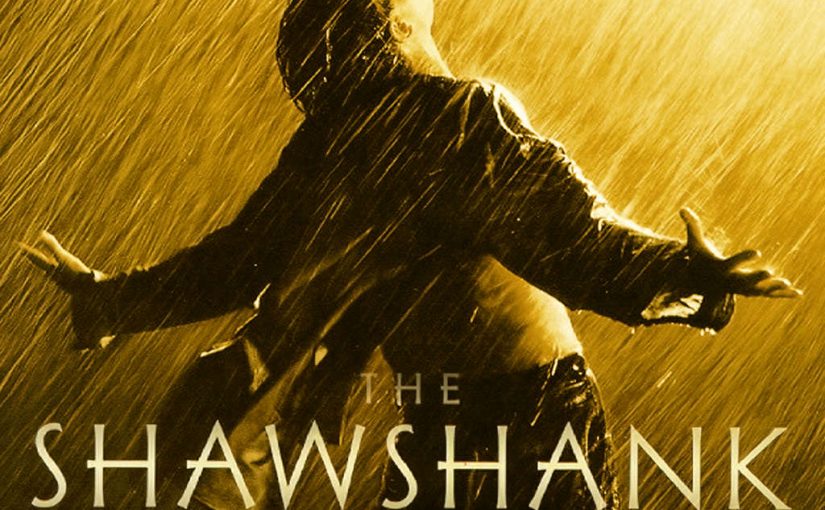 Over the last 50 years, many blockbusters and highly regarded movie classics saw the light of the day. Movie genres are hard to compare, which is why accuracy is extremely important when making top movies lists. The movies on our fairly simple list are ranked according to their commercial success, popularity, screenwriting, production, and direction. So, shall we take a look at our list and see if you agree with our choice? 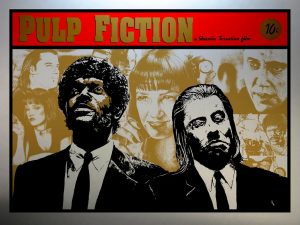 Hands down, Pulp Fiction is probably the best movie of the ‘90s and surely one of the greatest masterpieces ever created. Tarantino once again showed why he is considered to be the master of witty dialogues and fast-paced movies that don’t allow the viewers a moment of boredom. The movie is breathtaking from the beginning to the end credits, and it hinges on the performance put forth by one of the greatest casts ever assembled with the likes of John Travolta, Uma Thurman, Bruce Willis, Samuel L. Jackson, Tim Roth, and Christopher Walken.

Every part of the plot fits the story perfectly, regardless of its order. The dialogues are surprisingly hilarious for this type of movie, which probably is the thing that made it so successful. Pulp Fiction is a movie that was copied by many and equaled only by a selected few. The movie definitely deserves a watch if you haven’t seen it yet. 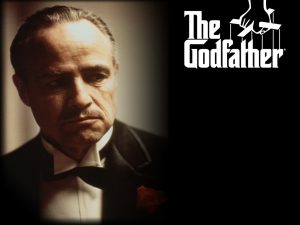 Godfather is an iconic film, widely regarded as one of the best movies ever introduced on the big screen. This timeless masterpiece served as an inspiration to generations of actors, screenwriters, producers, and directors.

Watching Al Pacino, Marlon Brando, James Caan, Robert Duvall, and Diane Keaton at their best is breathtaking. Brando’s performance in the movie was legendary, and his character has been re-created countless times to the point that it has almost become a cliché. He spoke the lines so genuinely and subtly, like he was actually thinking what he said.

The Godfather features some of the finest editing, cinematography, and acting performances ever. The movie has the word classic written all over it, and the fact that the Godfather is considered by many as one of the best movies of all time shouldn’t strike you as a surprise.

The Shawshank Redemption is a movie unavoidably mentioned on everybody’s favorite movies list. “Greatness” is the word many people use to describe it, and we can only add that they are right on the money. The movie is probably the best adaptation of one of Stephen King’s books. The amazing cast features Tim Robbins and Morgan Freeman, and they carry the movie beautifully.

The movie will touch you with its music, poetry, and atmosphere. It will invoke your every emotion, from haunting to chilling, and leave you with a sense of victorious satisfaction. It’s brutal and horrifying at times, but it’s all about the message it carries — redemption. Not only redemption for the actual crimes we commit, but also for the way we have lived our lives. Darabont and the crew have blessed us with an immortal masterpiece that we will never forget. 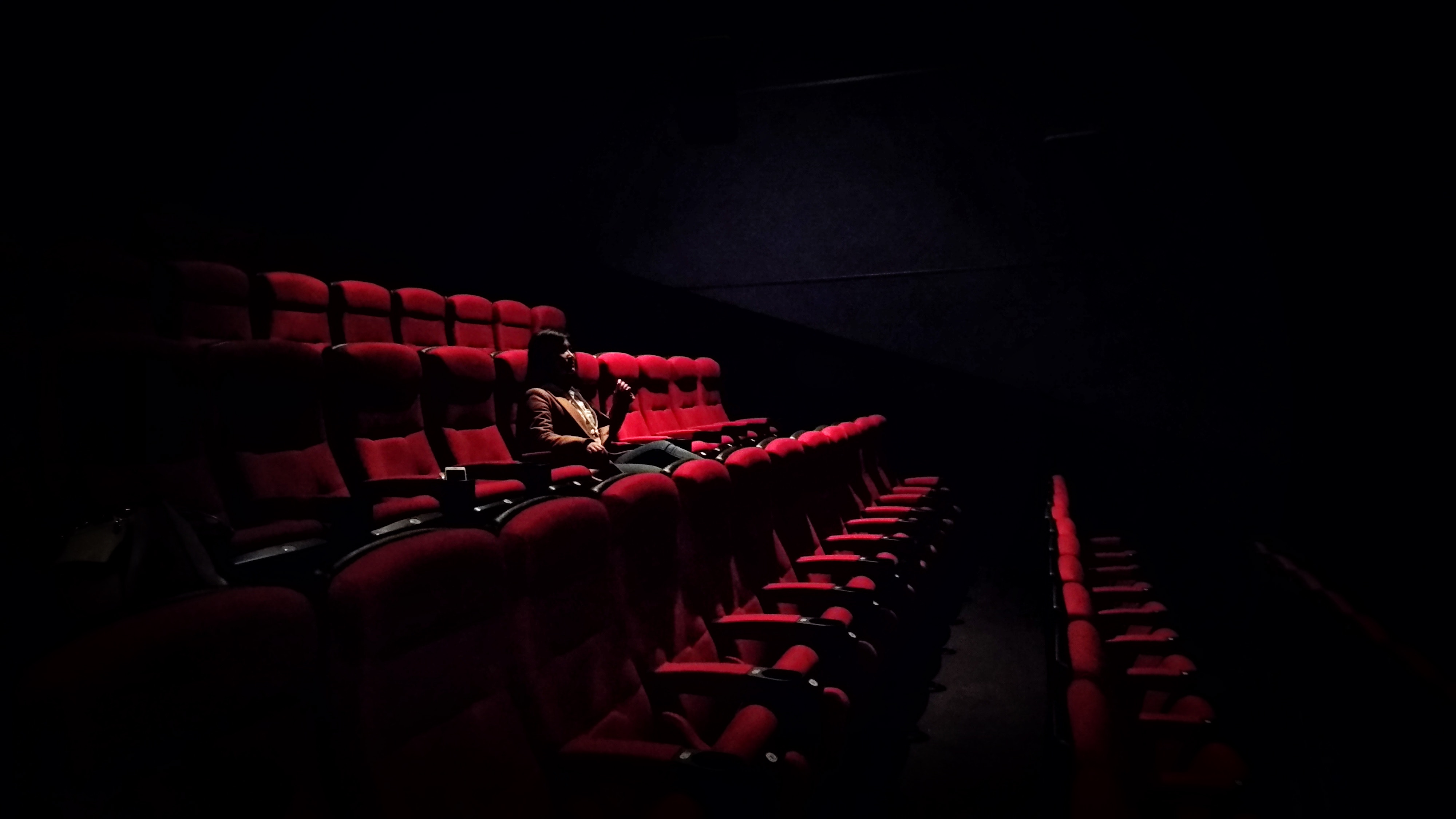 5 Reasons For Why the Cinema Is Worth Visiting

What happened to going to the cinema on a date, or hanging out with your friends while taking in the […]