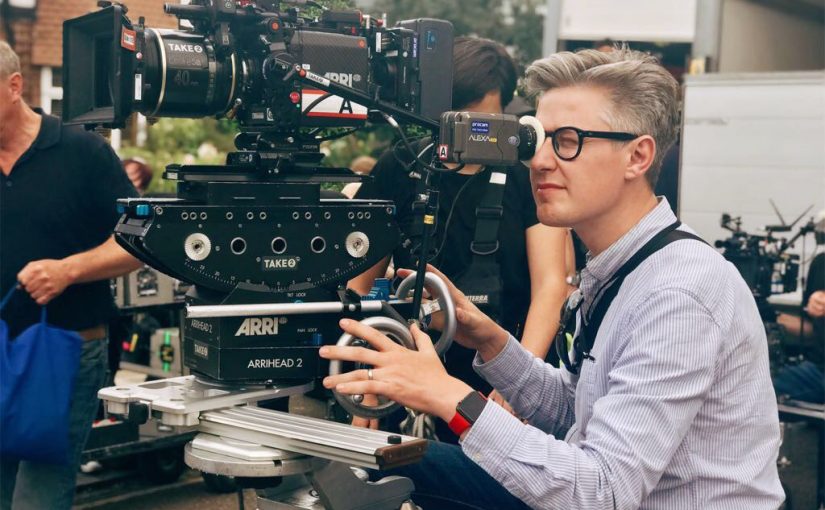 As a film producer, you have to supervise the entire movie making operation, from conception to completion. While doing so, you have to get involved in the distribution process and to work side by side with directors. You’ll be in charge of all project operations, which means you’ll have to manage the funding and keep the movie within the estimated budget.

Producer’s main job is to make space so that other artists can do their best work. They need to inspire the crew and help the screenwriter to develop a script. If you want to work as a producer, you have to carry out the research and to maintain contemporary technical skills.

Qualifications For the Job 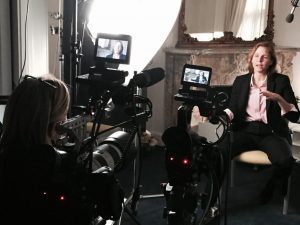 There is no specific education required for becoming a producer, however, you might increase your chances of success if you have a bachelor’s degree in broadcasting, photography/film, IT, or communication studies. Usually, producers are hired based on their previous reputation and experience.

Some schools offer a major degree in theater management, film studies, cinematography, and broadcast journalism. They are useful for creative businesses professionals, like film producers. A bachelor’s degree in film studies is particularly appealing because students could learn a lot about film theories, film history, and technical skills.

Responsibilities and Duties of a Producer

The producer’s job can be very stressful because he must constantly work under a tight deadline, ensuring that the project stays on schedule and within the estimated budget. Producers begin the movie-making project by selecting scripts and topics they will use. They need to make business and financial decisions based on the budget limits. Along with directors, they oversee rehearsals and select cast members for the movie.

Producers are responsible for providing the necessary money and resources for the project, and they are the ones that hire the director and the acting crew. They supervise the production and post-production process including special effects, editing, lighting, choreography, and music selection. The working hours of a producer can be long and irregular, and working on weekends and holidays is common. Sometimes they have to travel with the crew across the country and overseas, depending on the shooting location. 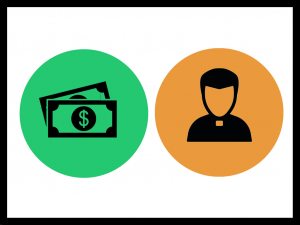 The average salary for producers in the motion picture and industry is $105,400, but the fees can vary considerably, depending on whether you work on TV, or on feature films. Salaries will also differ depending on the company and the size of the project. Producer employment with salaried jobs has notably decreased, which may lead to financial insecurity. Usually, they are self-employed or on a freelance contract basis.

Employment of producers has significantly grown over the past decade, and the consumer demand for television and films will only increase it more. The increase of Internet-only platforms such as streaming services, along with the volume of TV shows, will create more opportunities for producers.

Movie Director Job Description — Nature of the Work and Salary

Movie directors are the main creative force of any film project. Through their vision and creativity, they guide the actors […] 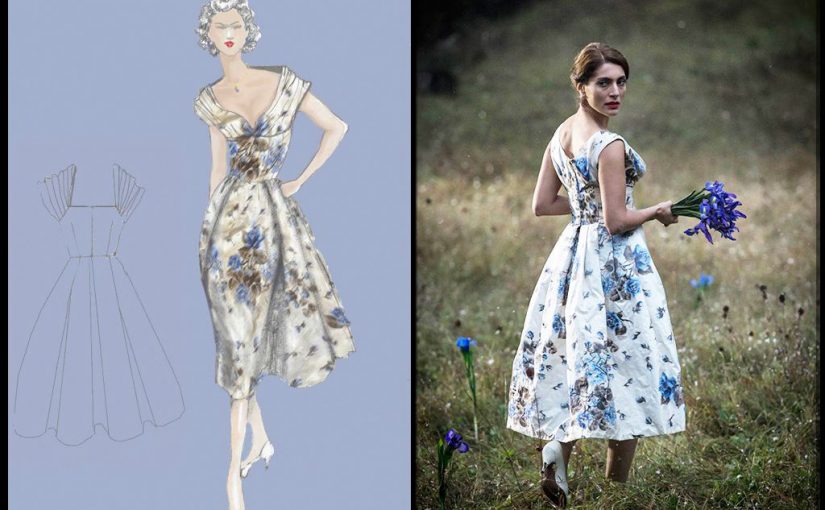 The costume designer is responsible for the appearance of characters in movies. Their job is to create costumes for actors […]