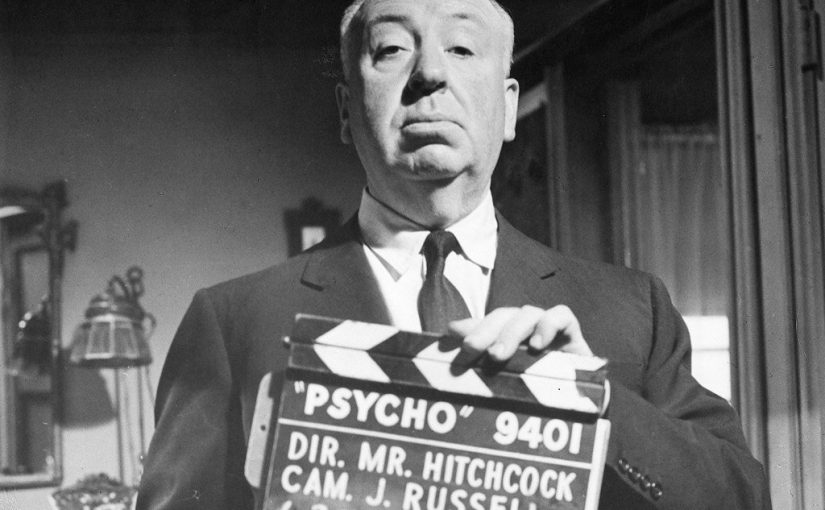 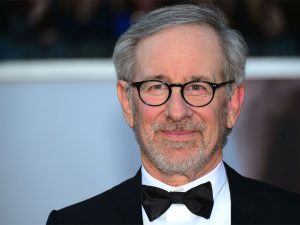 Forty years ago, this title would be unimaginable. In the days of the old Hollywood system, actors were the stars. Directors only made sure that everyone did their part within budget and on time. They didn’t have the creative freedom they have now, and every director that wanted to do something different was a troublemaker.

Various factors are included in making a successful director: a consistent body of work, a compelling vision, inspiration, skill, and a groundbreaking style that cuts across movies for decades. Let’s take a look at the list and see who the brilliant directors are that altered the history of filmmaking.

Steven Spielberg is one of the leading pioneers of the new Hollywood era and widely recognized as one of the greatest film directors of all time. His list of accomplishments has been lingering during his forty-year career. Spielberg was one of the co-founders of DreamWorks Pictures, a studio that distributed over ten films with box-office grosses of more than $90 million each.

In his career span of over four decades, Spielberg directed films in many genres and themes, and he has been an inspiration for future filmmakers. He set new standards for science-fiction and adventure films for Hollywood blockbuster filmmaking. Some of his box office hits include Schindler’s List, Jurassic Park, E.T., Lincoln, Saving Private Ryan, Catch Me If You Can, and many more. 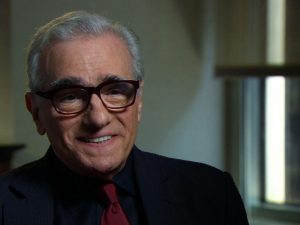 Martin Scorsese is one of the most significant and influential filmmakers ever to live. He beat even the great Alfred Hitchcock in terms of longevity. Scorsese has been in the business for over 50 years, and for all that time, he has been consistently delivering some breathtaking films to big screens. Since he was always interested in the mechanics of sin, his trademark style was excessive violence with harsh concepts.

Here are the greatest movies with the famous Scorsese “touch”: Gangs of New York, Shutter Island, Goodfellas, Taxi Driver, Raging Bull, The Departed, The Wolf of Wall Street, and so on.

Often called “The Master of Suspense”, Alfred Hitchcock is one of the most iconic directors of all time. He introduced many techniques in the moviemaking industry, and with his psychological thrillers, he fashioned himself for a unique and recognizable directorial style. With his transcendent style of filmmaking, Hitchcock helped create stepping stones to what horror movies are today.

Hitchcock pioneered the point of view shots which mimic a person’s gaze. This forced the viewers to engage in a form of voyeurism and added intense suspense to the story. Some of his great hits, like Psycho, Vertigo, and Rear Window, are considered to be the greatest movies of all time. 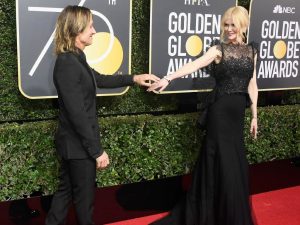 The Most Prestigious Movie Awards in the World 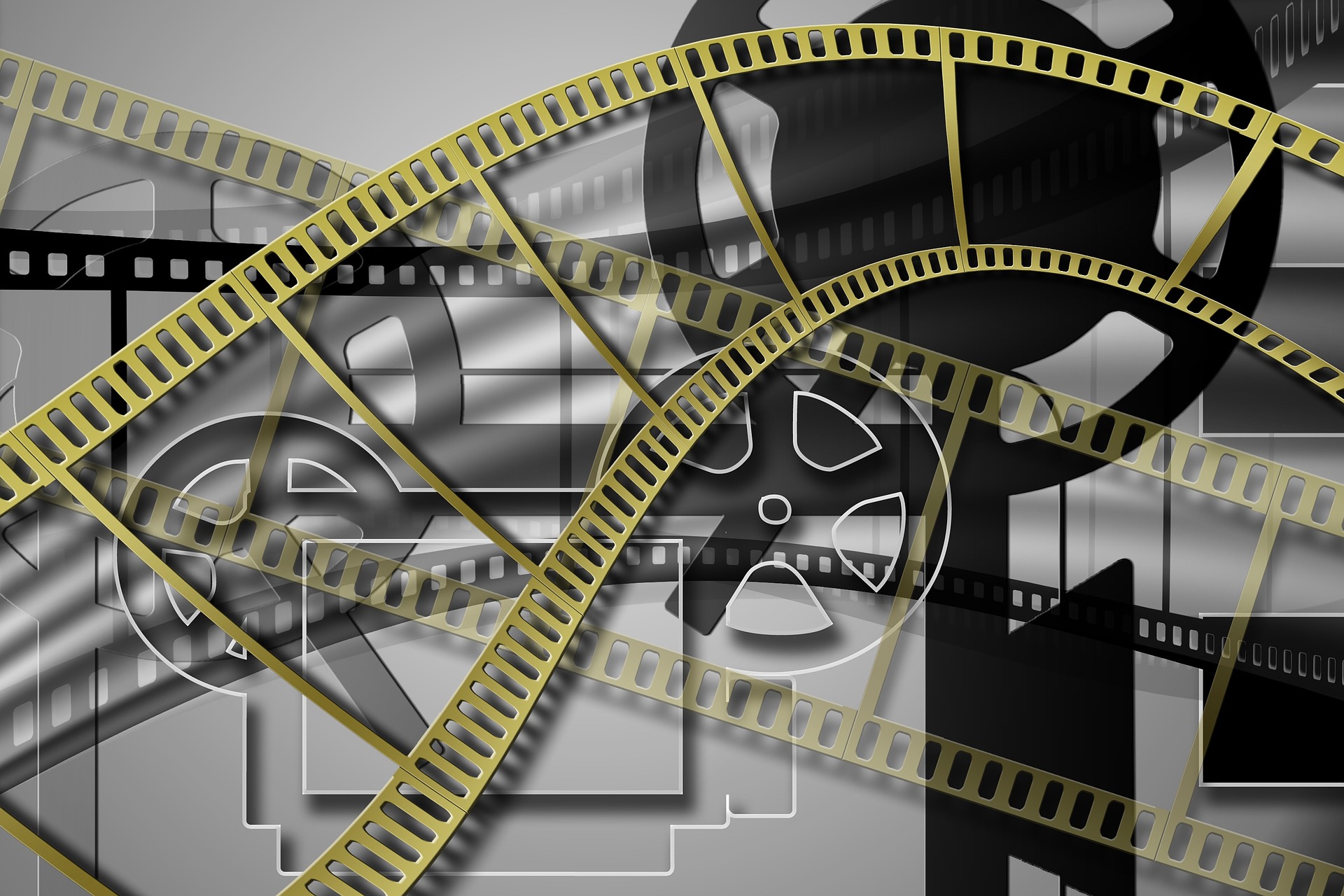 The Most Expensive Movies Ever Made

It seems that Hollywood these days is more interested in making the big bucks than making a quality project, and […]