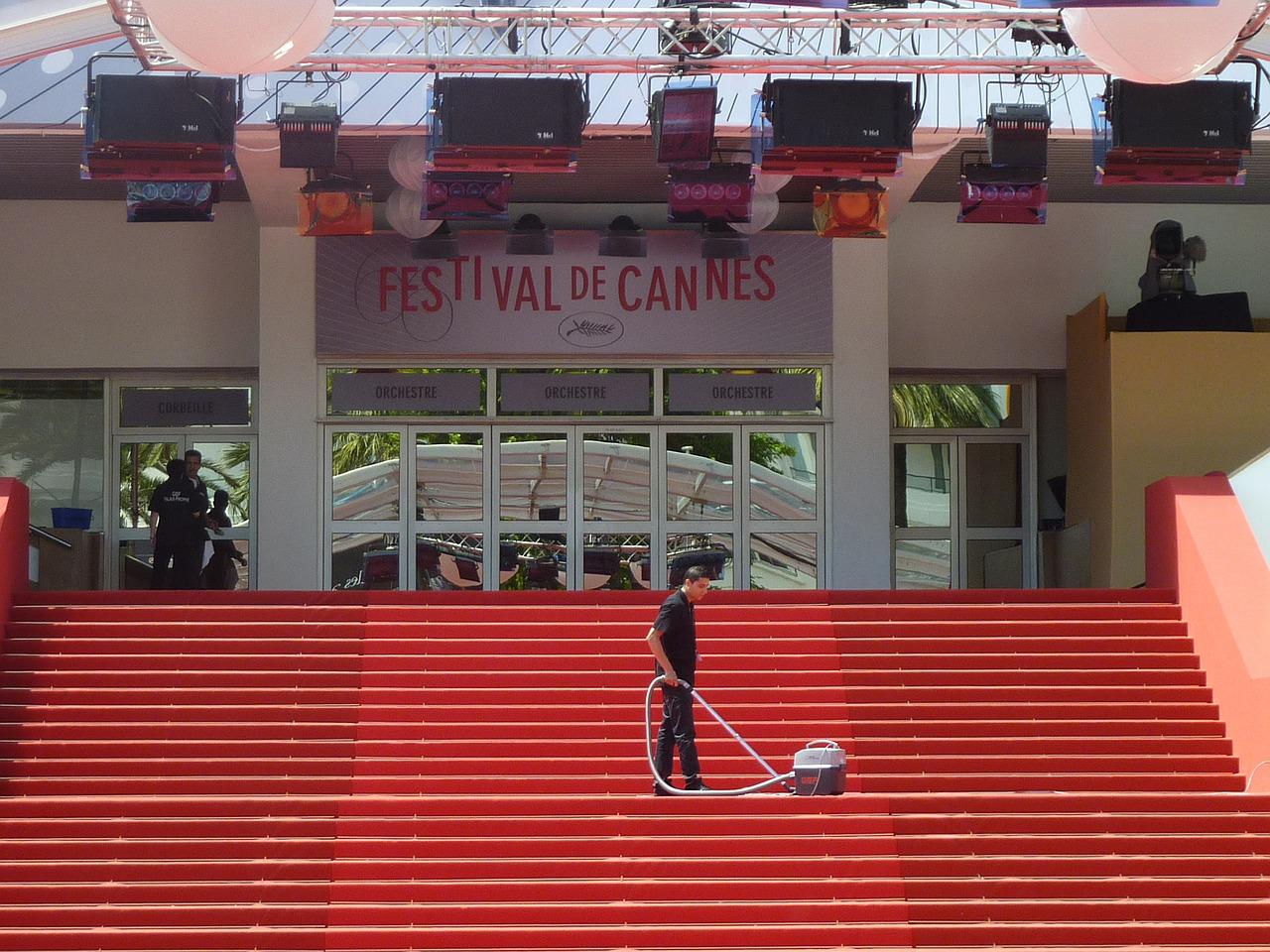 Whenever there is a festival, especially a prominent one, we have to read about it. At such festivals and large events, things tend to be unveiled. This is a good thing, because we can then find more information about the said things.

The Winner – Triangle of Sadness

The prized first place or the Palme d’Or, is what everyone who attends the Cannes Film Festival as a contender wants to win. This year’s movie is all about the rich, or rather, making fun of the extremely wealthy. Some critics say that it is nothing special, in the sense that it doesn’t tell you anything you haven’t already known, and that it tells it is a way which you have already seen.

But, if that were true, the movie wouldn’t have won first place. Directed by Ruben Ostland, whose work is already known at the Cannes Film Festival, having already won in 2017 with the movie The Square, we have a great comedy that is more than happy to laugh at the rich, hopefully bringing us along for the ride.

One of the Runner Ups – Close

Close is directed by Lukas Dhont. His first movie, called Girl, was a first feature winner at the 2018 Cannes Film Festival. In 2022, his movie got second place, tied with another one. The movie tells a story about two boys, thirteen year olds, whose friendship starts drifting apart.

The story is told in such a way that it will leave most people wondering, or in tears, or both. It is a great story, but the way it is told makes it even better, and for most people, the better of the two runner ups at the festival.

The Second Runner Up – Stars at Noon

The second runner up is called Stars at Noon and is an adaptation of a Dennis Johnson novel released in 1986. The movie was directed by Claire Denis, a French director-writer. She has had plenty of movies and her career is full of hits and movies which you should definitely see.

The festival thought that it was a great movie, however, the critics were not impressed, saying that it was one of her least impressive movies.

The story follows a similar one that happened in the book, however, 1984 revolution Nicaragua is today’s COVID-infested Nicaragua. A journalist must survive after being stranded there.

There were a lot of great movies at the 2022 Cannes Film Festival and these were the best of them. 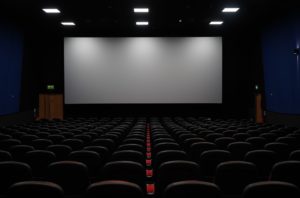 Is There a New David Lynch Movie on the Way?

Everyone loves to see a good movie, though not all movies are great, and even when a director has a […]