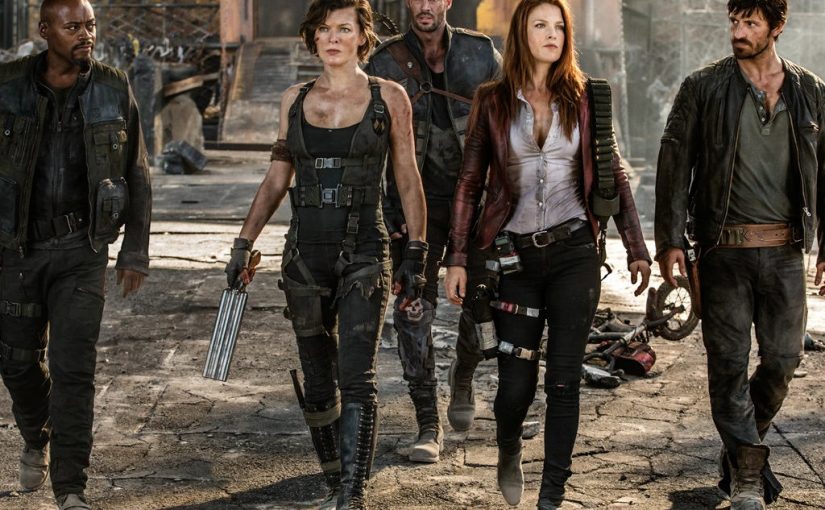 Winter is coming soon, and the best thing you can do is to forget about the real world for a bit, even bonus code offers for betting on sitesbetting.co.uk, curl up on the sofa, and play some intense Sci-Fi movie. Film studios are finally starting to realize that they need to add a little TLC to their video game adaptations and movies alike, which is why they are taking the task more seriously than ever. With that in mind, we have decided to put up the following list of the best video game-related movies. 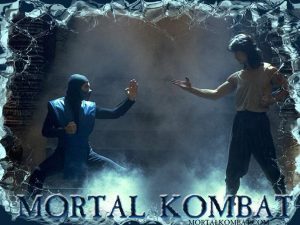 Mortal Kombat is a decent adaptation of the arcade fighting game from 1992. Movies based upon video games have a reputation for being disastrous, but this one was more than OK. The acting crew is solid, with good performances from Robin Shou, Linden Ashby, and Bridgette Wilson. Christopher Lambert (playing Rayden) was a bit wooden, but he got away with it somehow.

The casting crew put a lot of effort into fighting scenes that were dynamic, thrilling, and well choreographed. CGI was not that great, but Tom Woodruff Jr. did an impressive job making Goro. The storyline is simple, with occasional fun quotes in the right spot. One of the best things about the movie is the soundtrack by Immortals, which is a great techno-mix that still rocks today. The movie is cool to watch and it’s probably one of the better video game to movie translations out there. 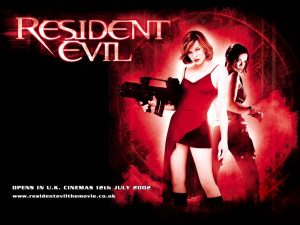 Resident Evil was a spine-chilling, sharp game. Paul W.S. Anderson, the movie director, managed to create a dark and thrilling guilty pleasure of a film. It’s a fast-paced sci-fi horror movie filled with brisk action sequences. The acting had some minor flaws, but it was excellently crafted entertainment, from start to finish. The movie displays a lot of exciting action scenes and acting performances with more than a decent overall impression.

The game Resident Evil mostly focuses on a company doing genetic experiments and creating zombies. The movie, on the other hand, starts out by explaining some facts about the company, and then makes a subtle transition right into the lab. The music brilliantly adds up to the tension. The superb combination of horror, thriller, and drama will give good vibes to people who love playing video games.

Final Fantasy: The Spirits Within (2001)

Final Fantasy is one of the best computer animated movies ever and a dream come true for any science fiction fan. The movie was praised for outstanding CGI effects, and for good reason: it was one of the first movies that started portraying genuine looking human beings via CGI effects. The dialogues are quite humorous and the combination of great music and breathtaking visuals create some powerful scenes.

The only thing missing in this movie is the original plot from the games without which the movie story reminds us a bit of the “aliens invade the earth” clichés. However, the state-of-the-art visuals make the movie quite enjoyable.

Love comes in many forms, and while you’re gorging on chocolate, flowers, and a glass of wine on Valentine’s day, […] 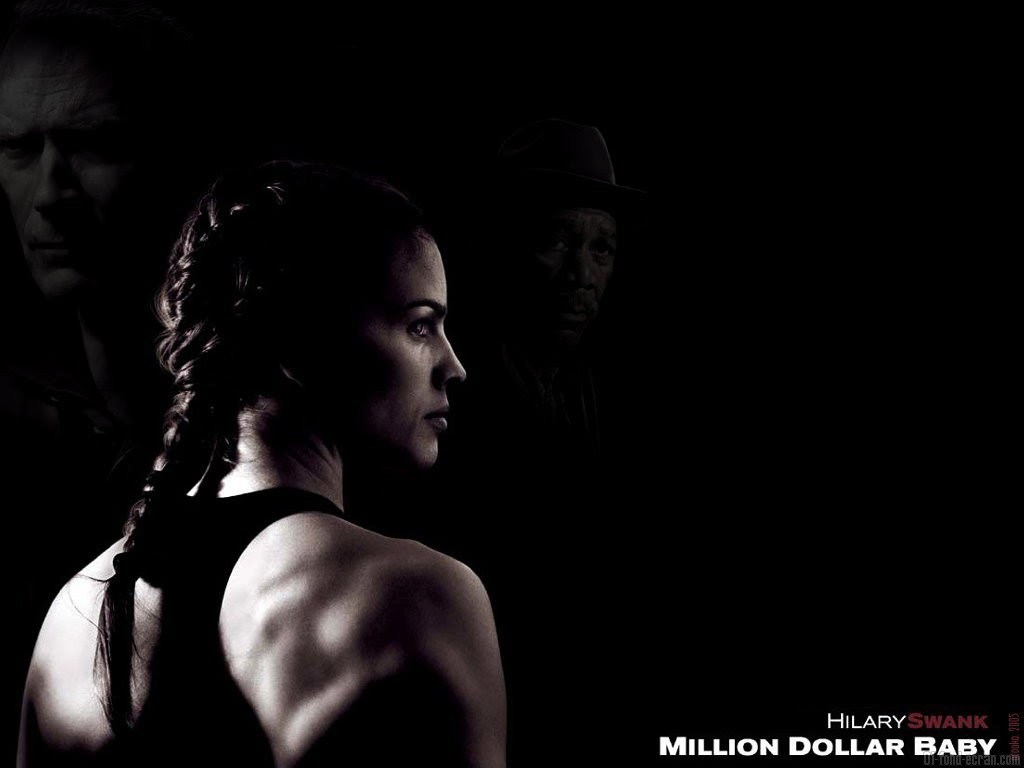 Best Sports Movies Ever Made

Behind every great sports movie is usually a great drama story. In the arena of sports movies, a lot of […]